Through his lived experiences as a Black Trans man, Carter Brown was compelled to create Black Transmen, Inc.

Carter Brown is the Founder and National Director of Black Transmen, Inc. the first national nonprofit organization founded for the empowerment, advocacy, and equality for black transmen. Brown, of Dallas, Texas studied Psychology and Journalism at the University of Texas in Arlington, Texas.

Brown was compelled to help birth and build the organization, Black Transmen Inc. from the support and information he saw lacking in his own trans experience, versus that of other ethnicities and of the LGBT community. It is a known and statistical fact that societal challenges for an African American male exist. It is also well known that negative stereotypes of Black men have overhang stagnantly for generations. Brown wants to make his contribution to ending the cycle and diminishing the stereotypes by exposing the world to another face of the Black man.

Carter Brown is dedicated to making change in the lives of the many men of his likeness, black transmen. By helping to build stronger men, it will inevitably build stronger families, stronger communities and a stronger society.

Brown’s most recent accomplishments include celebrating the 8th year of the only National Black Trans Advocacy conference and also testifying before U.S. Congress in support of the Equality Act, an amendment to the Civil Rights Act of 1964 to include protections for transgender people.

Carter Brown has been an advocate for racial and gender equality since 2011 with focus on initiatives to
end Violence, end HIV/AIDS, end Marriage discrimination and to end Employment discrimination faced by black transgender people. 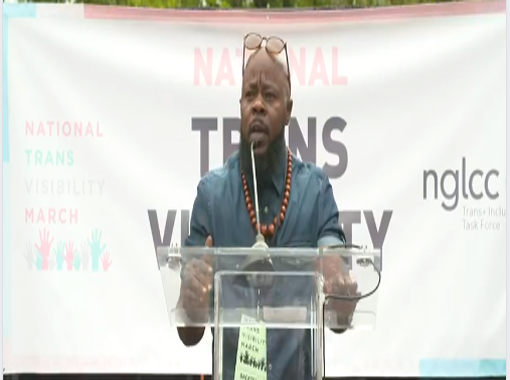 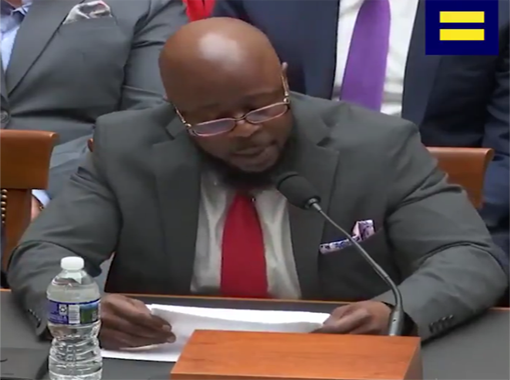 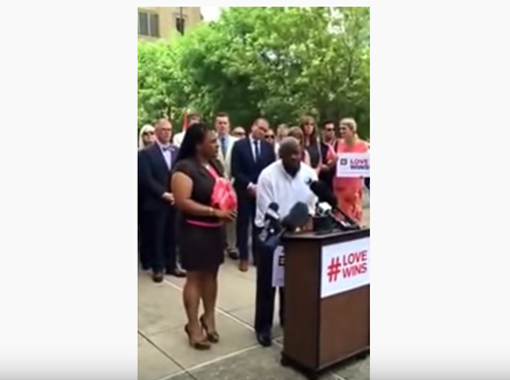 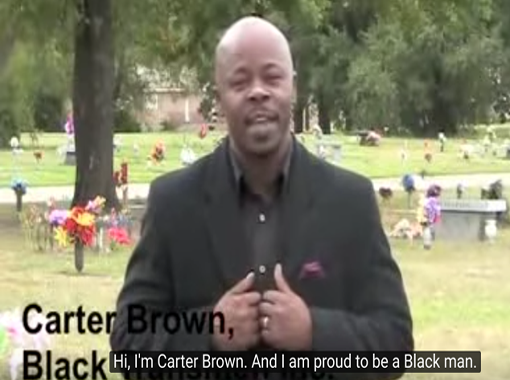